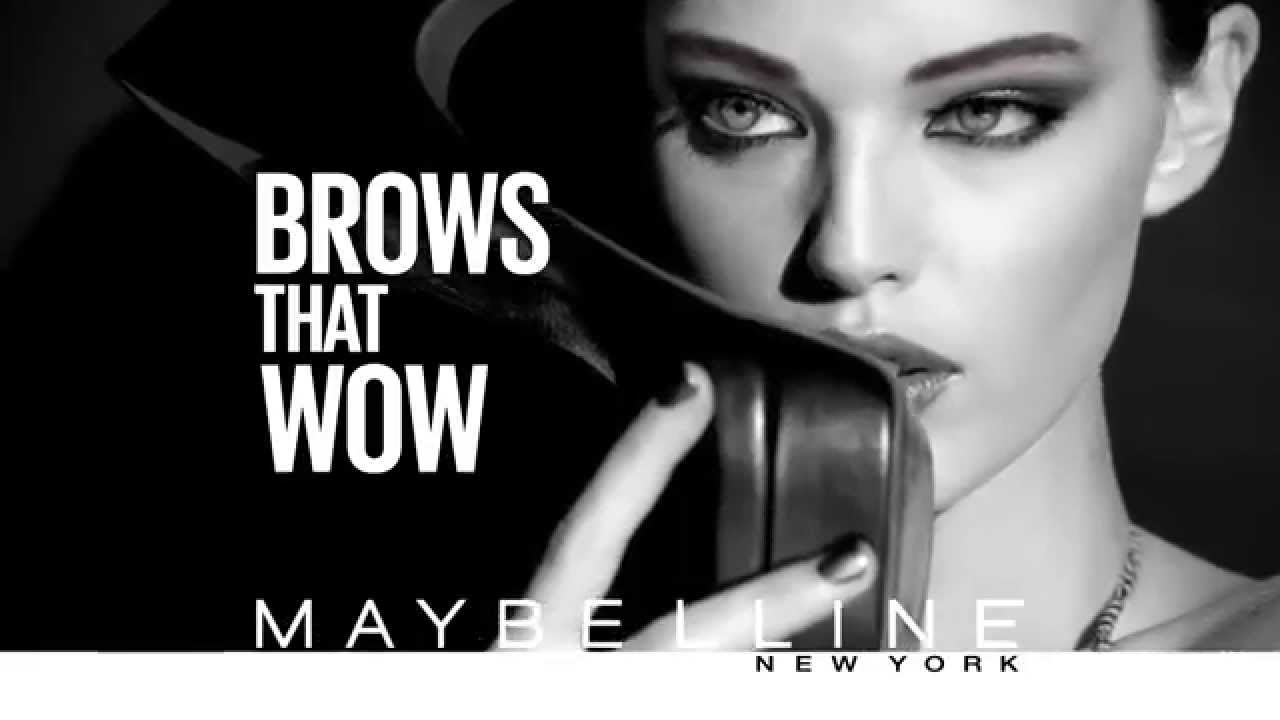 Ever since the advent of Hollywood yesteryear stars like the late Elizabeth Taylor, and current runway favorite, Cara Delavingne have been proudly flaunting their bushy brows, women around the world are scuttling to their local parlors to get more bold, defined lines. However, not all of us are blessed with abundant hair over there, so those with thinner brows might find themselves in a dilemma. But now, there’s good news! One of our most sought after make-up brands, Maybelline New York has come up with the Maybelline New York Brow Drama Sculpting Mascara. 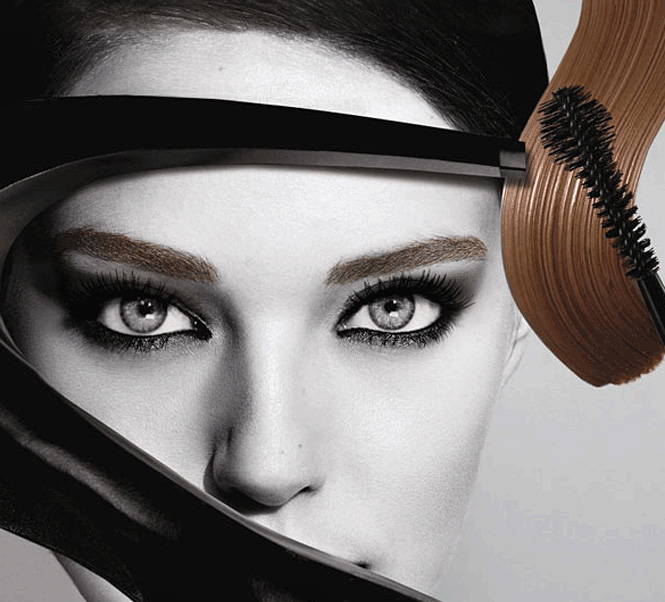 The features of the Drama Sculpting Mascara are:

So, based on reviews from customers who have used this product, the mascara coats your eyebrow hair only. You would need to use an eyebrow pencil if you’re looking to cover any bald spots or weirdly shaped eyebrows. However, it gives you thicker looking hair, so for those with thinnish brows, this is the product that you would want to buy! It’s usually waterproof, meaning that any sweaty commutes to work and back will not make your brows bleed. When done for the day and going through your makeup removal ritual, it comes off just as easily as your lash mascara and eyeliner does. 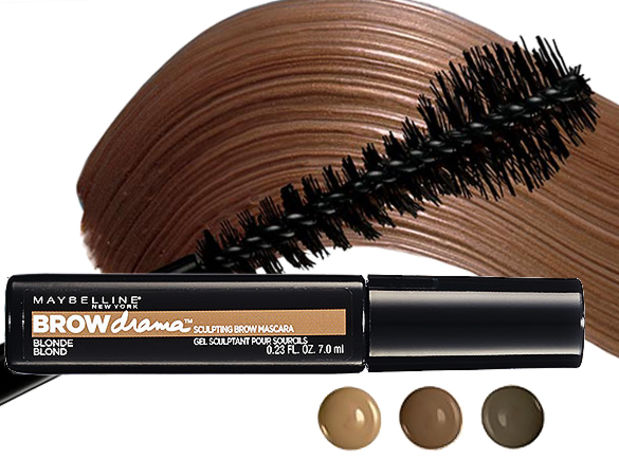 The drawbacks could be the brush itself. This is the first “mascara” released by Maybelline for brows. So, the brush resembles something like a lash mascara brush, which may not work for novices who are trying out the makeup scene. Also, if applied too lavishly, your brows may end up looking more fake than expected!

Either way, the overall outlook of the Maybelline New York Drama Brow Sculpting Mascara is a positive one. Many are willing to try it out and use it as an alternative to the old eyebrow pencil that never seems to get it right.